ANZ predicts house prices will rise 2% nationally in 2018. Higher than the recent forecasts predicted 2 weeks ago. ANZ believe the worst of the price falls are now behind us.

Brisbane on the up

Multiple major firms are stating that Brisbane can expect a property boom over the next 5 years. The evidence is outlined in a recent article from Core logic, Jones Long Lassalles Q4 2017 Apartment Market report and data from Queensland (REIQ)

Factors include a combination of affordability and a large price gap between other capital cities, strong interstate and overseas migration, solid jobs, economic and wage forecasts, all combining with a reduction in apartment supply. The core logic article states that ‘Brisbane is well placed to take over as the best performing capital city housing market over the next five years’ citing a variety of economic and demographic factors.

Newcastle has seen a property boom over the past 2 years. The figures show it has been the fastest regional city for the past two years. Newcastle houses are going for half of Sydney prices Source: Herron Todd White

Rents climb ever so slightly

Rental yields have increased nationally to 3.68%. Melbourne has the lowest rental yield of 2.93%. Sydney is currently trending at 3.20%. Investors remain most active in NSW & VICTORIA and have been focusing on capital growth rather than rental returns. 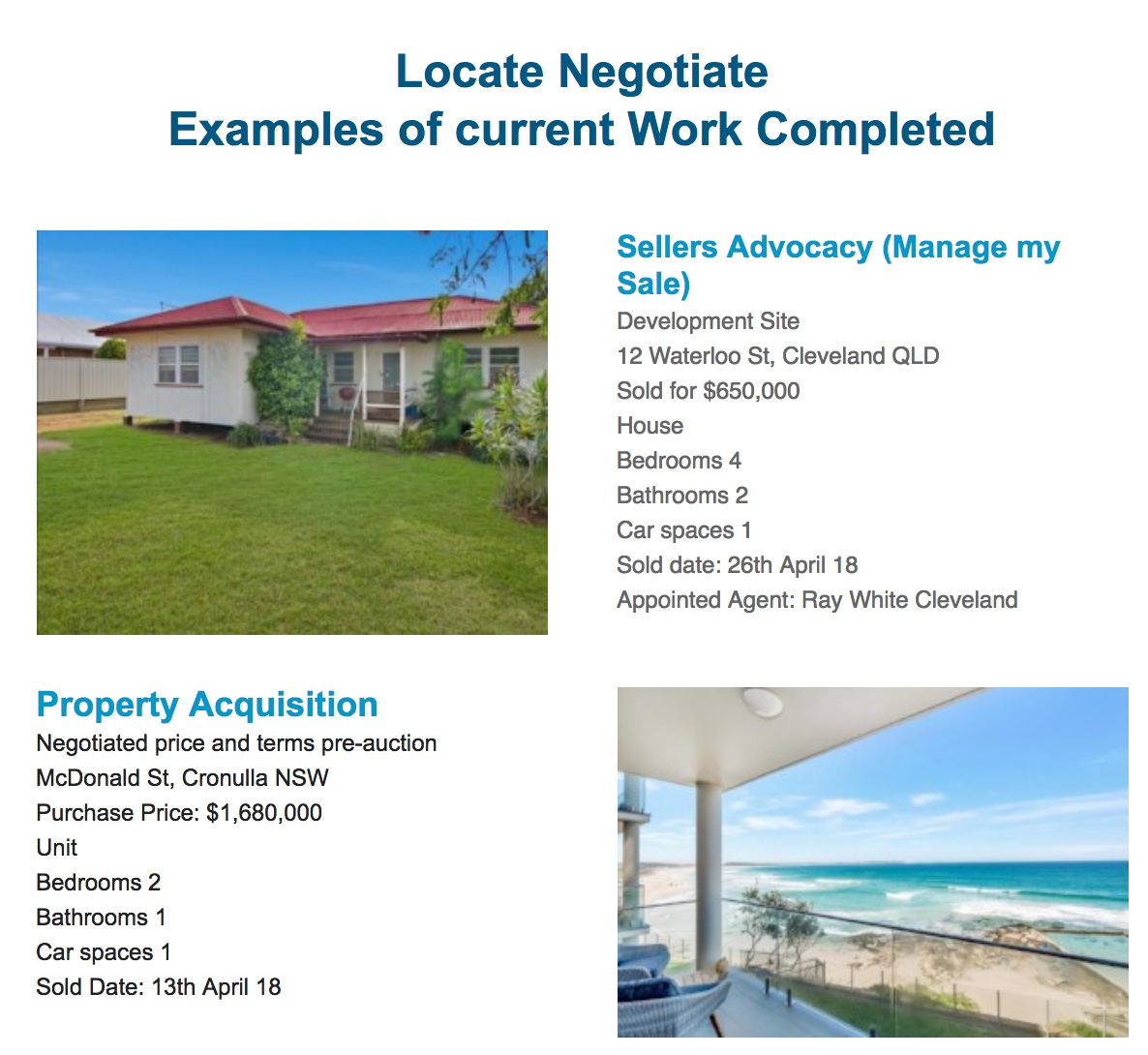 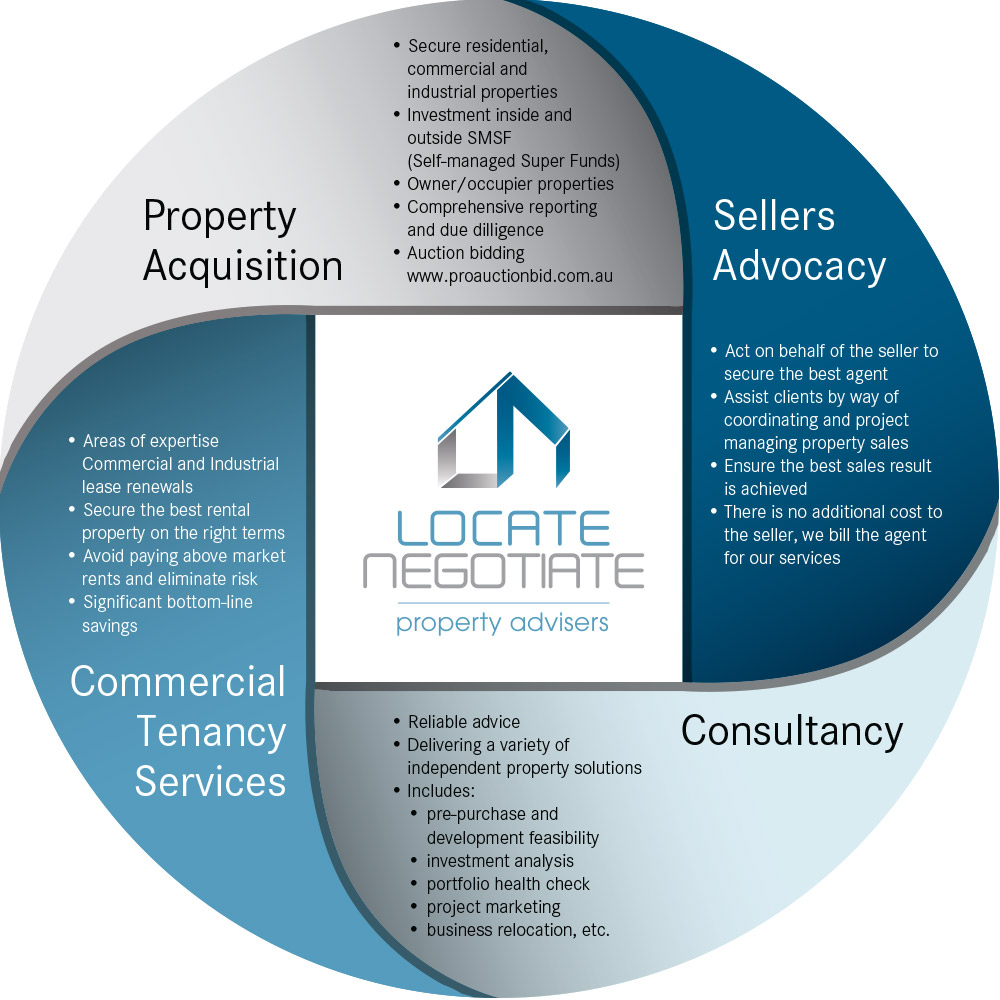